The Paradox of Palm Oil

Since the beginning of the British Industrial revolution, the amount of palm oil produced/exported to support the needs of the world has risen 2400%. This increase in demand has resulted in several countries in southeast Asia – most notably Indonesia – committing to become the largest palm oil producers in the world.
In order to meet this commitment, the rainforests of Southeast Asia are now under renewed and determined assault. Thousands of acres are cut and converted to monoculture plantations of oil palm, displacing or killing outright hundred of species, including critically endangered ones like ORANGUTANS, TIGERS and SUMATRAN RHINOS.

WHAT YOU CAN DO TO HELP
The biggest thing you can do to help is become an EDUCATED CONSUMER. Palm Oil is in a wide variety of products you use daily. Purchase products made by companies who have committed to using ONLY Sustainable Palm Oil.

Conservation is not just something that the modern zoo pays lip service to…it is a vital and integral part of our mission. Some zoos fulfill this mission by sending people and supplies overseas. Capron Park Zoo fulfills this mission by raising funds for various projects, participating in SSP’s (Species Survival Plans) and educating the public about a variety of topics.

Charismatic and adorable, Red Pandas are a favorite animal in zoos around the world. Unfortunately, they are an endangered species in their native Asia, where fewer than 2500 may remain.

Native to the biologically rich and diverse eastern Himalayan Broadleaf forests, Red Pandas share their home with Clouded Leopards, Snow Leopards, Asiatic Black Bears and many others. Known as an indicator and umbrella species, Red Pandas have become the face of conservation efforts in Asia.

An indicator species is an organism whose presence, absence or abundance reflects a specific environmental condition. Indicator species can signal a change in the biological condition of a particular ecosystem. It is not by any means the only thing used to judge the health of an ecosystem or eco-region, but it is a quick general reference for scientists to use when determining what is happening in an area.

An umbrella species is an animal or plant species who’s conservation indirectly protects the other species in it’s habitat. Basically, by protecting Red Pandas, it protects all the plants and animals it shares it’s habitat with.

Because of habitat destruction and fragmentation, Red Panda populations are in danger of becoming genetically isolated and inbred. Increased human encroachment has also led to an increase in illegal poaching. In order to prevent this, the Red Panda Network is working hard to preserve the Panchthar-Ilam-Taplejung (PIT) corridor. This corridor, located in eastern Nepal, supports around 25 percent of the remaining red panda population of Nepal. It also acts as a link between all ready protected areas of Nepal and India. Human activities like livestock grazing and agriculture have severely impacted the PIT corridor. By protecting this vital corridor, animals will be able to move more easily between protected areas, ensuring that genetic diversity is maintained.

The Red Panda Network is working hard to empower and educate the native communities that surround the PIT corridor (and the preserves on either end) in order to ensure Red Pandas have a range for years to come. 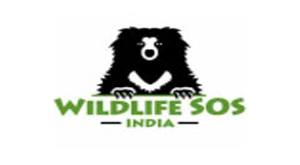 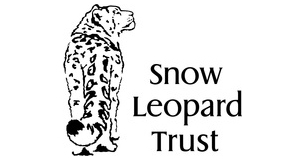 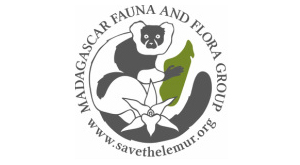 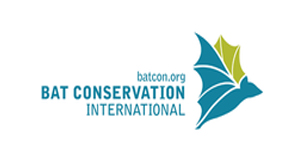 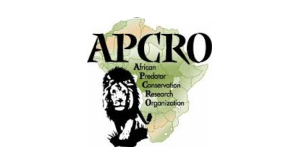 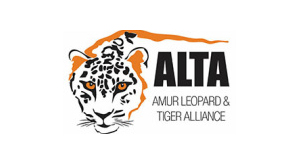 Because Capron Park Zoo is accredited by the Association of Zoos and Aquariums(AZA), we are able to participate in the AZA’s Species Survival Plan programs. The goal of an SSPis to cooperatively manage specific, and typically threatened or endangered, species population within accredited facilities. Not all animals that have SSP’s are considered endangered; for example, Servals are not classified (yet) as endangered. However, by closely managing the captive population, it ensures the sustainability of a healthy, genetically diverse, and demographically varied AZA population.
LEARN MORE!: Species Survival Plans

Here at Capron Park Zoo we strive to provide visitors with the opportunity to education themselves about various conservation topics. This is done through various progam offerings (Education Programs at Capron Park Zoo) and graphics around the zoo. When you are enjoying a visit to the zoo, take a few minutes to read what you see and pass on the knowledge you gain.
In addition to graphics and programs, during the busy season you will often see our volunteers, both teen and adult, around the zoo with various biofacts and even live animals. These adults and teens are as passionate about conservation as the zoo staff and will be happy to answer questions you may have about our collection, the zoo or the conservation efforts the zoo continues to participate in!
We use cookies on our website to give you the most relevant experience by remembering your preferences and repeat visits. By clicking “Accept All”, you consent to the use of ALL the cookies. However, you may visit "Cookie Settings" to provide a controlled consent.
Cookie SettingsAccept All
Manage consent

This website uses cookies to improve your experience while you navigate through the website. Out of these, the cookies that are categorized as necessary are stored on your browser as they are essential for the working of basic functionalities of the website. We also use third-party cookies that help us analyze and understand how you use this website. These cookies will be stored in your browser only with your consent. You also have the option to opt-out of these cookies. But opting out of some of these cookies may affect your browsing experience.
Necessary Always Enabled
Necessary cookies are absolutely essential for the website to function properly. These cookies ensure basic functionalities and security features of the website, anonymously.
Functional
Functional cookies help to perform certain functionalities like sharing the content of the website on social media platforms, collect feedbacks, and other third-party features.
Performance
Performance cookies are used to understand and analyze the key performance indexes of the website which helps in delivering a better user experience for the visitors.
Analytics
Analytical cookies are used to understand how visitors interact with the website. These cookies help provide information on metrics the number of visitors, bounce rate, traffic source, etc.
Advertisement
Advertisement cookies are used to provide visitors with relevant ads and marketing campaigns. These cookies track visitors across websites and collect information to provide customized ads.
Others
Other uncategorized cookies are those that are being analyzed and have not been classified into a category as yet.
SAVE & ACCEPT